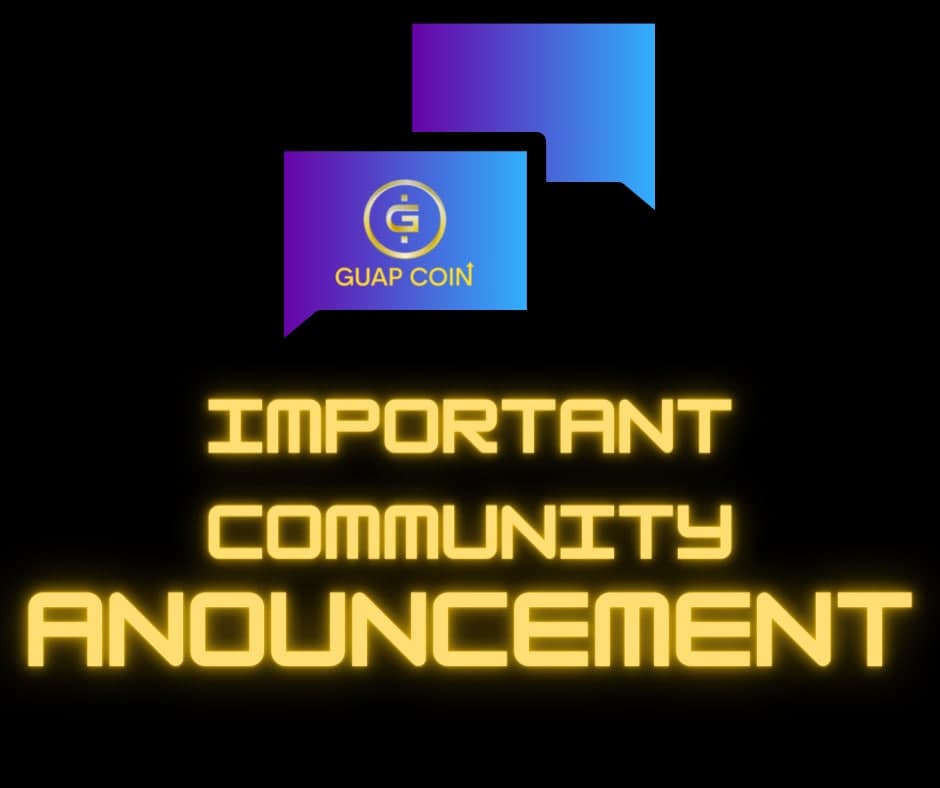 This is a public notice in response to the recent changes to block rewards currently producing 15.75 to masternode and 5.25 staking.

Question Why are the Block rewards no longer 20 MN and 5 staking?

Answer: The 20 Masternode 5 staking reward system was designed to be a temporary payout system which would automatically expire in February after the Tulsa DAO update. During the testing of the DAO we discovered a programming error that would not permit the original agreed upon rewards payout of 16 MN 5 staking because it was not the correct mathematical configuration for a 80/20 split, therefore were forced to make a quick adjustment to the source code by altering the reward values to 15.75 masternodes and 5.25 staking. This with accurately reflects 80/20 rewards payout and allowed the development team to compile the source code and deliver 2.3.2

Question: Why was this issue not released to the Community until now?

Answer:  The Tulsa update contained security bugs and a concern in regards to a misuse of the DAO. As those concerns were being addressed, the Dev Team also noticed an issue where the new voted upon rewards structure was unable to be programmed into code and compiled for implementation. Ultimately, the rewards change was an oversight on our side and we neglected to inform the community due to our focus on fixing the DAO.

Based on the the current state of the DAO, and its block reward distribution, which is 80/20, the existing reward of 15.75 MasterNodes (MN) plus 5.25 Staking (STK) are accurate.

Question: Where is the treasury ?

Currently, there is no set allocation for the treasury. The existing algorithm, inclusive of the mathematical calculation/requirement that ensures an 80/20 split solely be allocated toward MN/Staking is the latest milestone in the DAO rollout. The most recent deadline was reached this past February, which is where we are as of 3/7/2022.

Question: What will be the updated reward system to ensure a 80/20 split between masternode holders and staking?

Answer:  The properly formatted reward system below is the closest we could configure to the original voted upon values.

For more information please reach out the the Guapcoin Dev Team via Telegram.

As a Blockchain community contributor I’m often asked to justify my affinity for $GUAP.  With tens of thousands of other coins available on many different 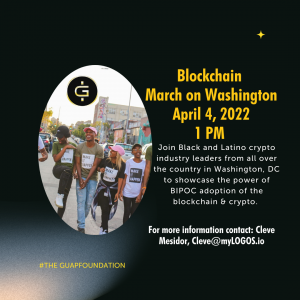 An Invitation to the Black and Latino Crypto Capitol Hill Rally

Make your voice heard by participating in the April 4th, 2022, Black and Latino Crypto Capitol Hill Rally to get the nation’s decision makers attention. 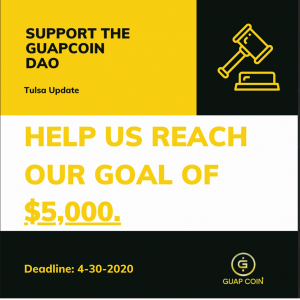 The Guapcoin Development team is seeking community support to deliver the much anticipated DAO, one of the most important updates to our blockchain. The DAO is packed with several unique features focused on providing true on-chain governance and a treasury system with the sole purpose of supporting community engagement through proposals and recommendations to further improve and innovate Guapcoin.

Keep up with the latest update from Guapcoin